Robert Barnes;
by Aymee Vasquez
Comments are off
Chief Justice John G. Roberts Jr. went to the videotape, and he found it “pretty chilling.” He was talking about the November 2006 meeting of the Riviera Beach City Council in Florida, and the arrest of Fane Lozman, a longtime thorn in the side of council members. On this day, like many others, Lozman was talking about civic corruption. The presiding council member told him to stop, then called on a police officer to “carry him out.” [A Florida provocateur has his day before the Supreme Court — again] “I mean, the fellow is up there for about 15 seconds, and the next thing he knows, he’s being led off in handcuffs, speaking in a very calm voice the whole time,” Roberts said at oral arguments Tuesday as the Supreme Court contemplated an arrest that has turned into a major First Amendment test. “Now, the council may not have liked what he was talking about, but that doesn’t mean they get to cuff him and lead him out.” The rest of the court seemed to agree with Roberts, and seemed sympathetic to Lozman, whose suit against the city for allegedly violating his free-speech rights with a retaliatory arrest was thrown out by the U.S. Court of Appeals for the 11th Circuit. 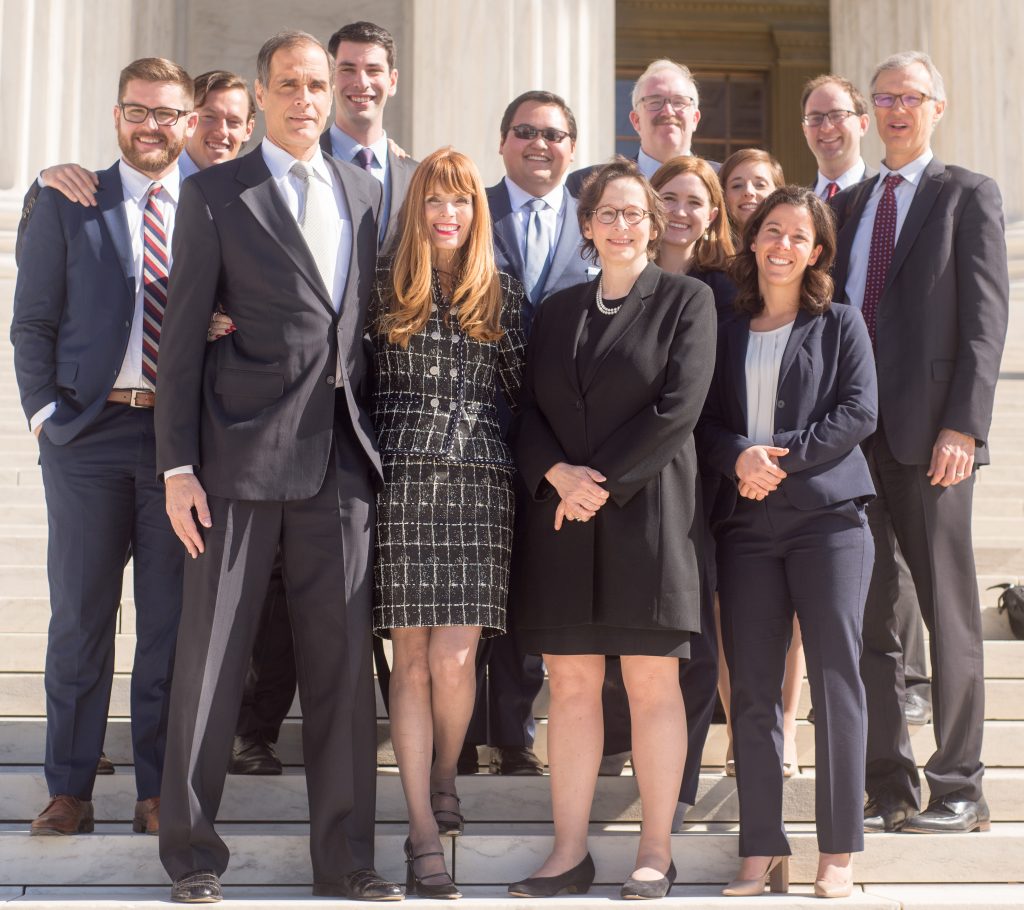 A jury had found that there was probable cause to arrest Lozman, although not for anything he was ever charged with, and he was never actually prosecuted. In the 11th Circuit, although not all others, a finding that an arrest was reasonable is enough to keep a retaliation suit from going forward. But the problem with siding with Lozman, the justices said, was the effect it could have on police. Officers such as the one who clapped handcuffs on Lozman could be subject to a torrent of lawsuits from people who might claim it was their speech, rather than their actions, that prompted their arrests. Deputy Solicitor General Jeffrey B. Wall, representing the Justice Department and supporting the city, said the facts in Lozman’s case were unique. “In the real world, I think the far more serious danger is subjecting police departments across the country to claims that are easy to allege and difficult to disprove,” Wall said. Lozman’s lawyer, Stanford law professor Pamela S. Karlan, had said in briefs that Lozman’s case was important for protesters, journalists and others who faced retaliation from governments they cover or criticize. “The government violates the First Amendment whenever it retaliates against someone because they . . . criticize public policies or public officials,” Karlan told the justices. But a broad ruling especially worried Justices Anthony M. Kennedy and Stephen G. Breyer. They bombarded Karlan with questions about how the police could be protected from unwarranted lawsuits just for doing their jobs, and did not seem satisfied with her reassurances. But when Washington lawyer Shay Dvoretzky rose to represent Riviera Beach, Justice Elena Kagan issued a warning that brought laughter in the courtroom: “Ms. Karlan was having some difficulty with hypotheticals. But you might have some difficulty with the facts of your case.” Several justices pointed out that council members had met in private to say they were going to send Lozman a message, and that the reason for trying to shut down Lozman’s comments was because he was talking about Palm Beach County rather than Riviera Beach. “The city is within the county?” Justice Ruth Bader Ginsburg said in more of a statement than a question. But Dvoretzky insisted that there was no easy way for the court to draw lines that protect both Lozman’s case and police and governmental officials. Responded Kennedy: “If that is so, then the First Amendment is in trouble.” In closing, Karlan narrowed her request, pointing out that the court need only find that probable cause for an arrest does not automatically stop a retaliatory arrest case. Police can always find a pretext for an arrest, she said. Without giving people like Lozman a remedy to their free-speech claims, she said, “you are giving a green light to every vengeful city council in America to go after people when they demonstrate against abortion clinics, when they demonstrate about police, when they protest zoning decisions.” The case is Lozman v. City of Riviera Beach. link to Washington Post story »