by Aymee Vasquez
Comments are off 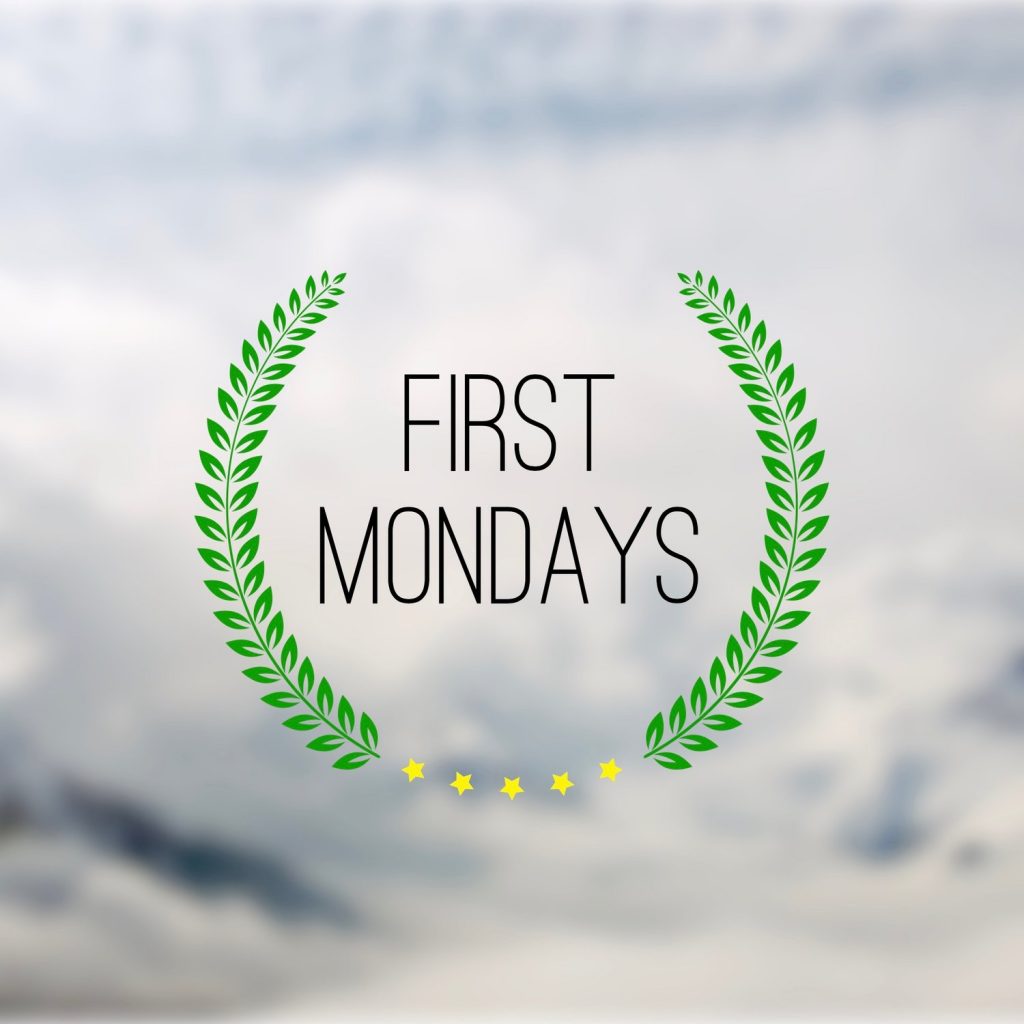 It’s finally here: Carpenter v. United States. For months, we’ve been eagerly awaiting the argument in this hugely important case about whether the Fourth Amendment restricts the government’s ability to get location information from cellphone service providers. (Ian has been waiting even longer, as he wrote about the legal issue in his student note nearly a decade ago.) To help us think through the issues, we’re joined by leading expert Orin Kerr, who submitted a fascinating amicus brief arguing that the government should win. But that’s not all! We also discuss Justice Elena Kagan’s surprisingly late recusal in Jennings v. Rodriguez; catch you up on the Supreme Court’s latest certiorari grants, all three of which raise interesting First Amendment issues; provide some backstory on a particularly colorful litigant in one of those cases who is taking his second trip to the Supreme Court; praise the court’s newly implemented electronic filing system; preview the January Calendar; and give you the latest Supreme Court-related developments in the litigation challenging the president’s newest entry ban. It’s an action-packed episode that kicks off the action-packed December sitting.