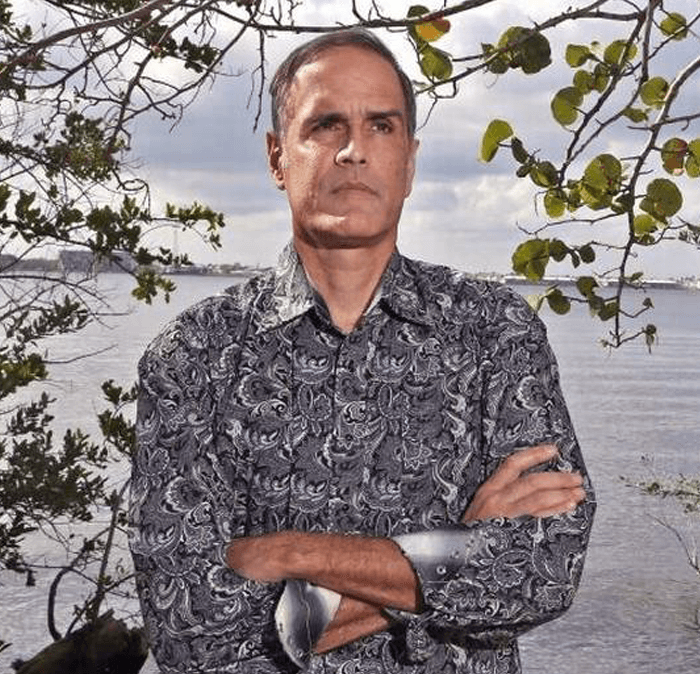 2006: Lozman moved his floating home to the Riviera Beach City Marina. Shortly after arriving to the marina, the city signed a deal to use its eminent domain powers to give the public marina, along with 2200 (two thousand two hundred) homes, to a private developer.

Lozman killed the redevelopment deal and the city retaliated by trying to evict him from the marina in state court. The city claimed that his 10 lb dachshund, Lady, was dangerous. Lozman, trying the case himself (pro se), won a 3-day jury trial and the eviction was denied on the grounds that it was retaliatory.

2009:  City came back with another redevelopment deal for the marina, this time without the use of eminent domain, but continuing to give the public marina to a private developer. Lozman was continuing his efforts to keep the marina public when the city turned off the electricity to his floating home, returned his April rent payment, and then got Federal District Judge William Dimitrouleas to sign a maritime arrest warrant the morning of April 20, 2009 alleging that he owed a month’s rent. A few hours after the Judge signed the arrest warrant, without any notice to Lozman or right to be heard, three armed U S Marshals wearing body armor broke down the door to Lozman’s floating home, removed his firearms, refused to allow him retrieve any of his clothes or personal possessions, threatened him with arrest, and then caused his floating home to be towed 80 miles south to Miami.

2010: Lozman appealed the District Judge’s ruling to the United States Court of Appeals for the 11th Circuit and they agreed with the trial judge, that Lozman’s floating home came under federal maritime law and not state jurisdiction

2011: Lozman appealed to the United States Supreme Court. He argued that the 11th Circuit ruling was wrong and that the other appellate courts would have applied the law differently, finding instead that his floating home was not a vessel and would not therefore trigger federal maritime law.

2012: February 21, 2012: The United States Supreme Court granted Lozman’s writ for certiorari and set oral argument for Oct 1, 2012.  Lozman pursued his appeal because of his strong belief that the 11th Circuit’s interpretation of the law made no sense and his desire to help the thousands of his fellow floating home owners from experiencing the same dramatic overreach of governmental authority and losing their own homes. 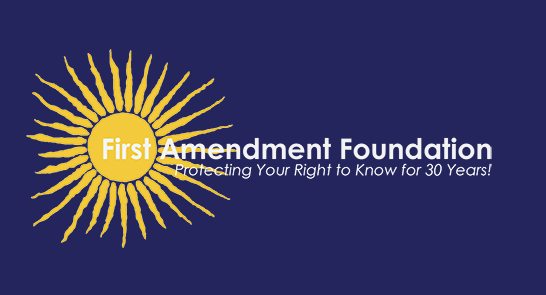 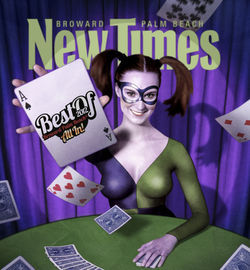 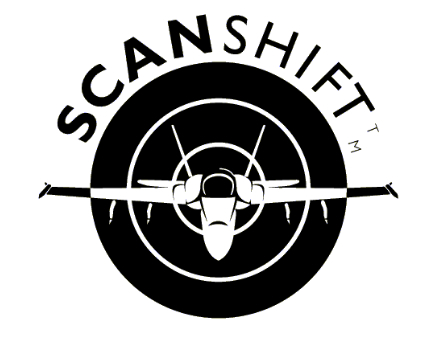