Editorial Board;
by Aymee Vasquez
Comments are off 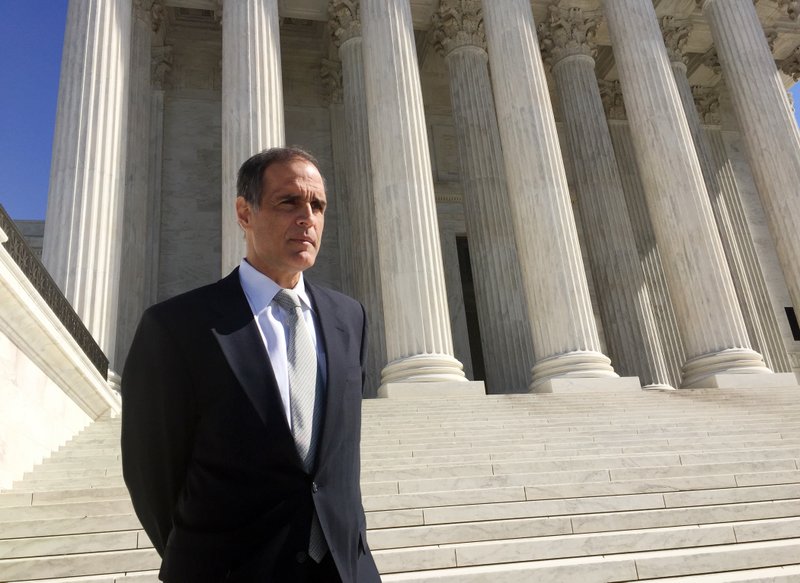 The remarks by Chief Justice John Roberts during oral arguments in a Florida case are an encouraging sign the U.S. Supreme Court soon will take a strong stand in support of free speech. His concerns over the treatment of a Florida man hauled away in handcuffs after speaking at a city council meeting are especially timely as the city of Tampa prepares to tighten the rules for what’s considered acceptable public speech during government meetings. And the efforts by local government officials to silence speech they find insulting or uncomfortable deserve the spotlight during Sunshine Week, an annual event highlighting the importance of open government in democracy that reminds everyone to be vigilant about protecting our access to open meetings and public records. In oral arguments last month, Roberts said it was "chilling" to watch a video of Fane Lozman being removed by police from a Riviera Beach City Council meeting in 2006. Lozman had become an outspoken critic of the city’s plan to redevelop a marina, and he filed a lawsuit alleging that Riviera Beach violated the state’s Sunshine Law by holding an emergency meeting to push the plan through. In response, the city held a closed-door meeting to discuss the lawsuit, and a transcript later revealed that a council member suggested that critics such as Lozman be intimidated. During a council meeting several months later, Lozman ignored instructions by the council chair to quit talking about corruption. A police officer was summoned, and Lozman was arrested and charged with disorderly conduct. That charge was later dropped. Lozman filed claims of retaliation by false arrest, which led to oral arguments Feb. 28 before the U.S. Supreme Court. Roberts and other justices expressed alarm over Lozman’s treatment. "I mean, the fellow is up there for about 15 seconds, and the next thing he knows, he’s being led off in handcuffs," the chief justice said, adding: "The council may have not have liked what he was talking about, but that doesn’t mean they get to cuff him and lead him out." The justices’ concerns point to the very reason why the Tampa Bay Times and other media outlets are participating in Sunshine Week. The goal of this national awareness campaign is to remind citizens of their right to have access to open meetings and public records, and their duty to hold their governments accountable. And it comes as the Tampa City Council is preparing to impose new rules in April that would give elected council members greater discretion to rule public speakers out of line and silence them. Council members said the change is intended to foster a more respectful dialogue during public meetings. Speakers will be barred from launching "personal attacks against any city official, city staff member or members of the public," and from "disruptive behavior," such as making vulgar or threatening remarks. The new language mirrors the guidelines used by the Hillsborough County Commission, and City Council members say it is not intended to silence any particular individual. This change is unnecessary and regrettable. The county has used its rules to regularly shut down criticism, interpreting "personal attacks" so broadly that speakers are discouraged from criticizing commissioners for their actions or questioning their motivations. Using codes of conduct to regulate speech under the guise of running a meeting erodes the one of the purposes of government-in-the-sunshine. The council members may deny it, but the move is clearly a response to the behavior of Tony Daniel, who has used his time during public meetings over the years to hurl inflammatory comments at city officials. The city already has the authority to regulate decorum during meetings. It doesn’t need another tool for making value judgments that confuse critical speech with disorderly conduct. The right to free speech is expansive but not infinite. But there’s a big difference between hijacking a public meeting and making elected officials squirm. As Justice Elana Kagan noted during oral arguments in the Lozman case, "there are people who become real sort of pains to local officials," adding: "I’m sure that there’s one in every town." But that doesn’t mean arresting them. And sharp criticism isn’t necessarily misconduct. Tampa council members should be able to differentiate between the two.   link to Tampa Bay story »