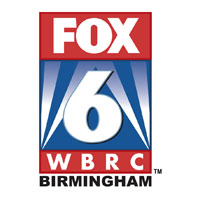 WASHINGTON (AP) - The Supreme Court seems torn on when the law should treat some floating homes as houseboats and when it should treat them as houses. The question came up Monday as the court was trying to figure out whether Riviera Beach, Florida should have used maritime law to seize Fane Lozman's floating home. Lozman said the gray, two-story floating structure was not a boat, so he should have had some of the same protection against seizure as a land-based house. But the city, and the lower courts, all said that since it had been towed several times to different marinas across hundreds of miles, it was a vessel like a houseboat. A ruling, which will be watched closely by floating casinos, hotels and restaurants, will come later this year. WBRC