ABC News;
by Aymee Vasquez
Comments are off

Few people have fought any city hall all the way to the U.S. Supreme Court and won, but Fane Lozman did it twice. 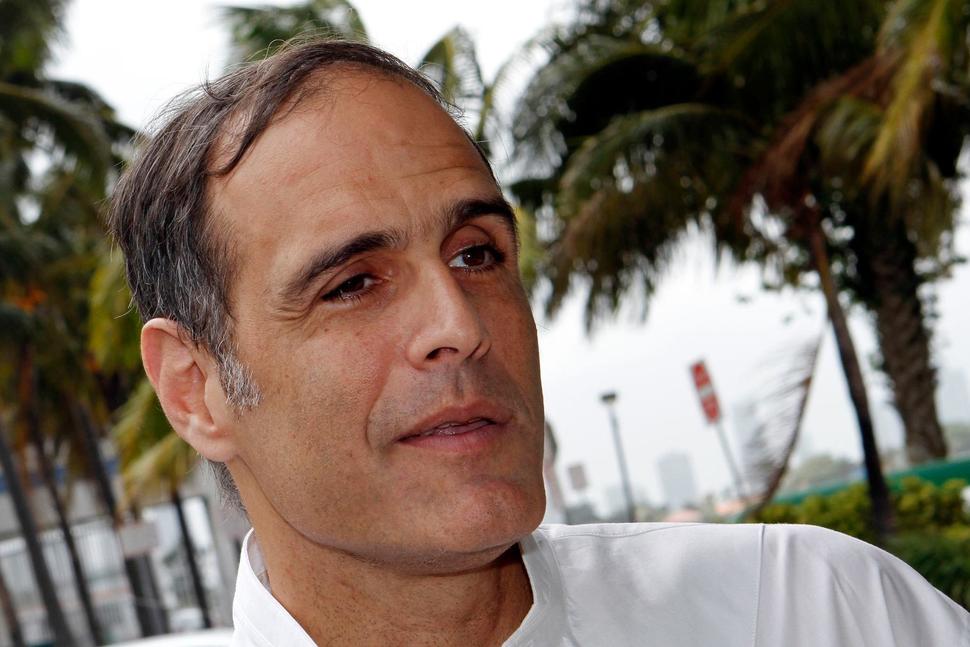 FORT LAUDERDALE, Fla. -- Few people have fought any city hall all the way to the U.S. Supreme Court and won, but Fane Lozman did it twice. Now the Florida city he's battled since 2006 is going to pay him thousands of dollars in legal fees.

The Riviera Beach City Council voted Wednesday to approve an $875,000 settlement with Lozman, who began his legal odyssey with a fight over seizure of his floating home and then claimed a First Amendment violation when he was arrested at a council meeting. The money will be paid by an insurance company, according to the city website.

In both cases, the U.S. Supreme Court ruled in favor of Lozman, 58, who said he has spent more than a decade on these cases. He said the free speech case in particular will have ramifications across the country as it relates to appearances before government bodies, peaceful protests, news media coverage of events and so forth.

“The point is, everybody takes free speech for granted,” Lozman said in an interview. "I don’t think they realize the protections of free speech are being diminished. It was important for me to take a stand for free speech. That’s why I did it.”

Riviera Beach is a predominantly African America city of about 35,000 people on the east coast of Palm Beach County, north of President Donald Trump's Mar-a-Lago resort.

Lozman, a former Marine pilot who became wealthy after inventing software for futures and options trading, initially ran afoul of Riviera Beach in 2006 over a 60-foot (18-meter) floating home he had docked at the city marina.

Lozman had begun protesting a multibillion-dollar redevelopment plan at the marina, since abandoned, but his floating home was eventually seized and destroyed. Lozman sued, and the Supreme Court ruled in 2013 that the city had no such right in a decision scholars say clarified exactly what is a vessel and what is not under maritime law.

Justice Stephen Breyer had this to say: ""Not every floating structure is a 'vessel.’ To state the obvious, a wooden washtub, a plastic dishpan, a swimming platform on pontoons, a large fishing net, a door taken off its hinges, or Pinocchio (when inside the whale) are not 'vessels,' even if they are 'artificial contrivances' capable of floating, moving under tow, and incidentally carrying even a fair-sized item or two when they do so."

In the midst of that battle, Lozman was arrested while attempting to speak to the Riviera Beach council during a 2006 meeting. Although the charges were dropped, Lozman sued on grounds of a First Amendment violation.

The Supreme Court once again in 2018 agreed with Lozman, leading to the settlement over his legal fees in that matter. Chief Justice John Roberts, after viewing video of Lozman's arrest, found it disturbing.

“I found the video pretty chilling. I mean, the fellow is up there for about fifteen seconds, and the next thing he knows he's being led off in handcuffs, speaking in a very calm voice the whole time," Roberts said.

Lozman remains at loggerheads with Riviera Beach over zoning of property he owns on Singer Island, a wealthy enclave on the east end of the city along the Atlantic Ocean. Yet he said he is proud of what he and his lawyers have accomplished so far.

“I’m glad we made a stand and that’s what it is going to take," he said.